Over Two-Thirds of South Koreans Back U.S. Alliance, Up From Less Than Half Under Trump

South Korea, World, Joe Biden
Save for Later
From The Center 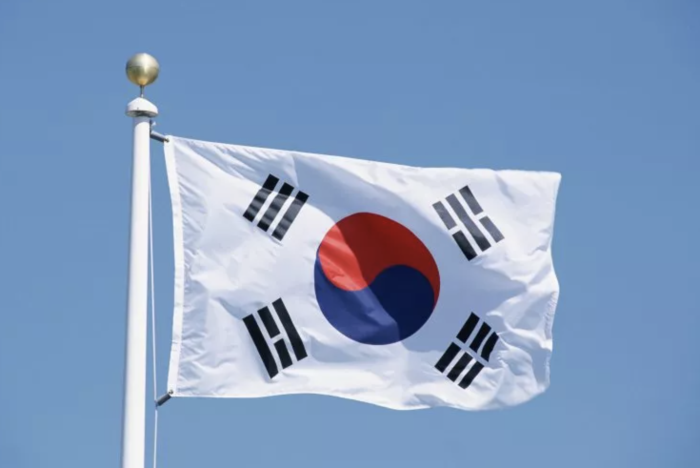 A recent South Korea study has revealed that over two-thirds of South Koreans are in favor of a continued U.S. alliance, which is a huge increase from when former President Donald Trump was in office.

On Tuesday, the Seoul-based Korea Institute for Defense Analysis created a poll of 1,000 South Koreans regarding the U.S. alliance. Sixty-seven percent of South Koreans view the alliance as a favorable measure under President Joe Biden, which is a "substantial" increase from last year's 47 percent, and the two years prior to 2020 under Trump.

Also in the poll, more South Koreans believe that the U.S. would come to their defense now, as opposed to previous years. When asked if the U.S. would be "fully committed to the defense of South Korea if there is a military provocation by North Korea," 77 percent of respondents were in agreement, compared to 62 percent last year.

Read full story
Some content from this outlet may be limited or behind a paywall.
South Korea, World, Joe Biden

More News about South Korea from the Left, Center and Right

News
'Why has it taken us so long': five things we've learned from Korean summit
The Guardian

News
The horrors of war with North Korea, explained by a South Korean general
Vox

News
Next for South Koreans: reform the government that serves them
Christian Science Monitor