sexual misconduct, Dave Portnoy, Media Bias
Save for Later
From The Right 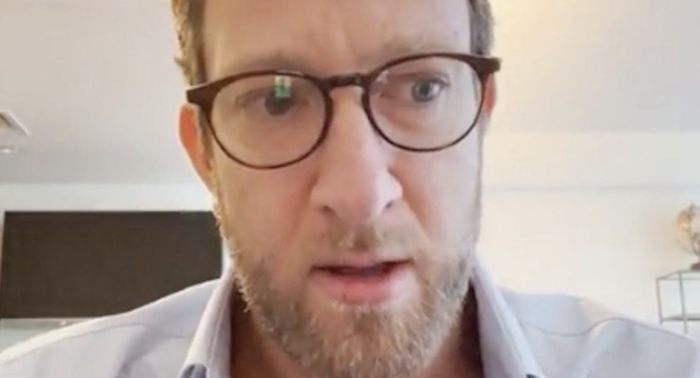 Barstool Sports president Dave Portnoy responded on Thursday to an Insider report about allegations of sexual misconduct made against him.

The Insider report details an alleged time between Portnoy and a 20-year-old woman who said she felt like she was treated as a “human sex doll,” and that their sex was so allegedly “rough” it felt like she “was being raped.” According to the report, at one point she was allegedly “screaming in pain.”

However, Portnoy denied the allegations in the report, saying they were “100 percent false” and that the hookup was “100 percent consensual,” in video clips posted Thursday.

Portnoy explained in a two-minute-long clip that he and the woman “didn’t get along. We saw the world very differently.” He emphasized that they hooked up the first time and it was “100 percent consensual.” He said they did not “hook up a second” time because they “did not like each other.”