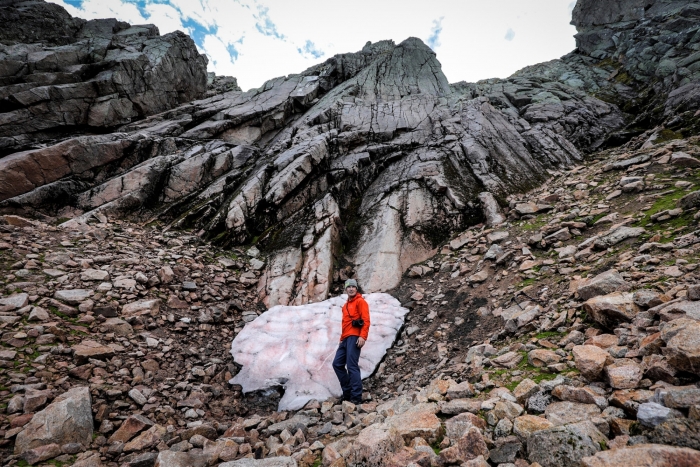 The United Kingdom's longest-lasting patch of snow, located in a remote mountain range in the Scottish Highlands, has melted away for only the eighth time in 300 years, experts have confirmed.

The snow patch, nicknamed the Sphinx, is the U.K.'s most durable, which means it typically stays frozen through the summer, even after most snow has melted across the region's upland terrain. The rare disappearance of the patch comes as Scotland plays host to the United Nations Climate Change Conference, known as COP26, during which government officials from around the world are negotiating policies to avert the worst impacts of global warming.

The Sphinx snow patch adorns the side of Braeriach, the third-highest mountain in Britain that forms part of the Cairngorms mountain range. Records indicate that the patch is previously known to have melted completely in 1933, 1959, 1996, 2003, 2006, 2017 and 2018.