National Security, Steele dossier, John Durham
Save for Later
From The Right 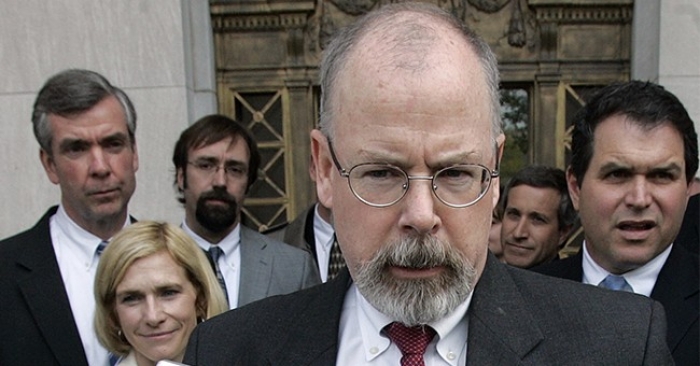 According to The New York Times, Danchenko was “the primary researcher” of the dossier, which compiled unfounded rumors about the 45th president in an effort to show he was “compromised by and conspiring with Russian intelligence officials” to help bring Hillary Clinton down. The document was then used by the FBI to illegally spy on the Trump campaign in 2016.

A 2019 investigation by the Justice Department’s inspector general sharply criticized the F.B.I. for continuing to cite material from the dossier after the bureau interviewed Mr. Danchenko without alerting judges that some of what he said had cast doubt on the contents of the dossier.

The inspector general report also said that a decade earlier, when Mr. Danchenko worked for the Brookings Institution, a prominent Washington think-tank, he had been the subject of a counterintelligence investigation into whether he was a Russian agent.