Elections, House Republicans, Midterm Elections
Save for Later
From The Right 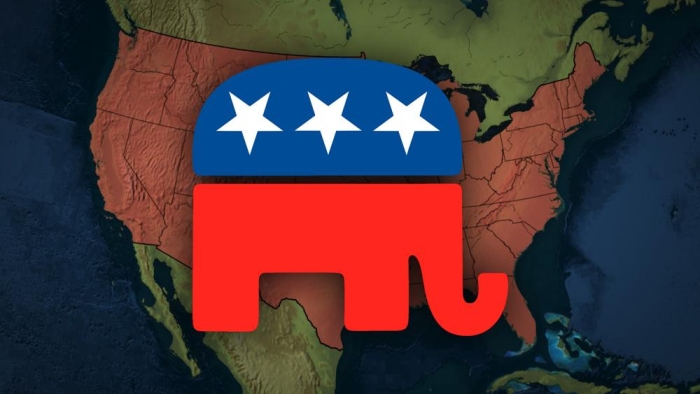 In the wake of Republican Glenn Youngkin's stunning victory in Virginia and a much closer-than-expected gubernatorial race in New Jersey, a traditional Democratic stronghold, House Republicans sense opportunity and are setting an aggressive agenda for 2022.

On Wednesday, the National Republican Congressional Committee (NRCC), which oversees House GOP campaigns, announced it will add 13 Democratic-held seats to its target list for 2022, bringing the total to 70.

"In a cycle like this, no Democrat is safe," said NRCC Chairman Rep. Tom Emmer (R-MN).

Adding fuel to the fire, Tuesday's...

Disrupting American Politics: Will our Democracy outlast the two-party system?