Elections, Progressives
Save for Later
From The Left 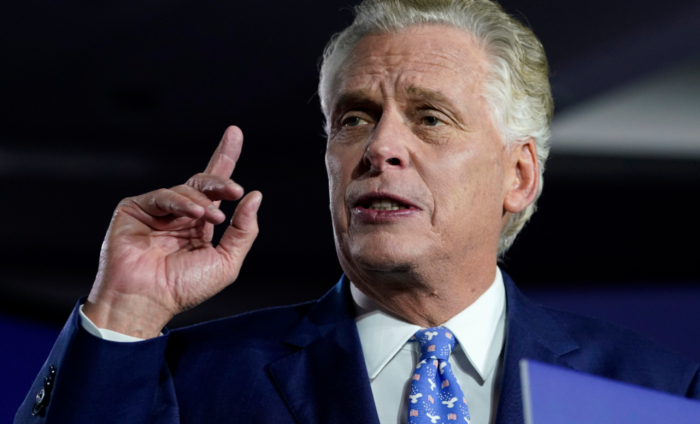 Progressives are over it.

Minutes after networks declared Republican Glenn Youngkin the winner of Virginia’s gubernatorial race, strategists, activists and outside groups in the Democratic Party’s left wing began firing the first shots in the intraparty war over who is at fault for Tuesday’s shellacking.

Their message: Blame the moderates in charge, not us.

Their emboldened stance in the wake of the devastating loss for Democrats in Virginia, as well as setbacks in New Jersey, Minneapolis and Buffalo, N.Y., suggests that progressives will not change course ahead of the 2022 midterms...

Disrupting American Politics: Will our Democracy outlast the two-party system?