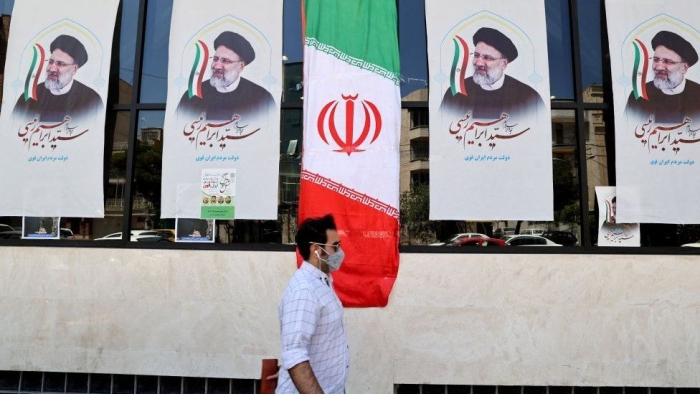 Talks aimed at reviving the landmark 2015 nuclear deal between Iran and six other nations are to resume this month.

Iran's chief negotiator Ali Baqeri Kani said that his government had agreed to meet in Vienna on 29 November.

The discussions have been on hold since the election of Iran's new hard-line president in June.

The US pulled out of the deal under President Donald Trump, but Washington has since said it could consider rejoining.

The Biden administration said it will attend the Vienna meet, along with the remaining signatories,...