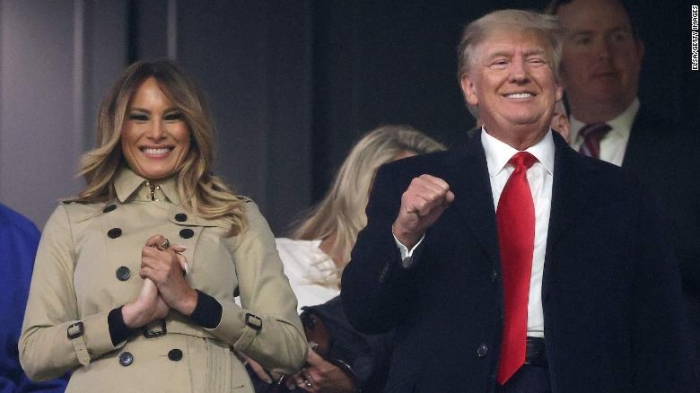 Donald Trump's lawyers are defending his ability to assert executive privilege, even as an ex-President, in a reply brief in his lawsuit against the National Archives and the House select committee over January 6-related documents.

This is the last written argument scheduled to come in before a key court hearing Thursday on Trump's request to block the House January 6 committee from obtaining more than 700 pages of records from his presidency.

"Members of the Committee have already concluded that the former President is responsible, no matter what the evidence says. They can legislate accordingly, or they must explain why each item requested would be material to any decision they intend to make," Trump's legal team wrote Tuesday night.

Trump doesn't add any detail to the National Archives' itemization of what documents he wants to keep secret, which the Archives revealed in a bombshell filing over the weekend.