‘Our Broken Elections’: Who Broke Them and Why, and How to Fix Them

Elections, voting rights and voter fraud, election security
Save for Later
From The Right 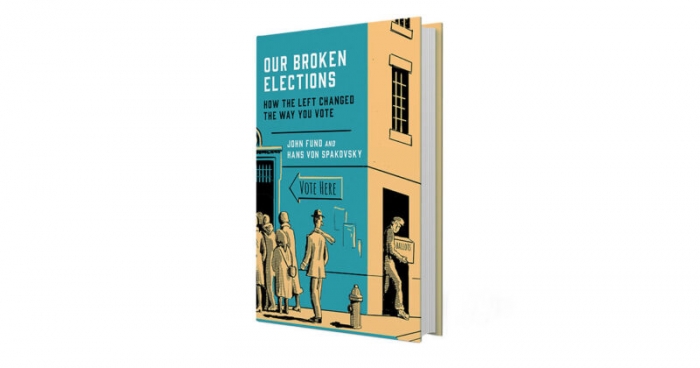 Election integrity is a fundamental requirement of a functioning democratic republic.

In the freest nation in the world, our system of government and our very liberty depend on free and fair elections. Whether selecting a mayor or the president of the United States, every American must be able to trust the process, or the democratic system itself breaks down.

When someone commits election fraud, the process is no longer fair, everyone’s vote gets diluted, and in some cases, election results are changed. Problems can arise not only from intentional misconduct by individuals trying to take advantage of the vulnerabilities in our voter-registration and election process, which is largely an honor system, but also from administrative errors made by election and other government officials.

Contrary to the claims of many on the left, election fraud is a very real problem. When the Supreme Court upheld Indiana’s voter-ID law in 2008, John Paul Stevens, the most liberal justice on the Supreme Court at the time, wrote for the 6-3 majority “flagrant examples of such fraud … have been documented throughout this Nation’s history by respected historians and journalists … that demonstrate that not only is the risk of voter fraud real, but that it could affect the outcome of a close election.”