Nations with 85% of Earth's forests pledge to reverse deforestation

Environment, deforestation, sustainability, COP26, United Nations, World
Save for Later
From The Center 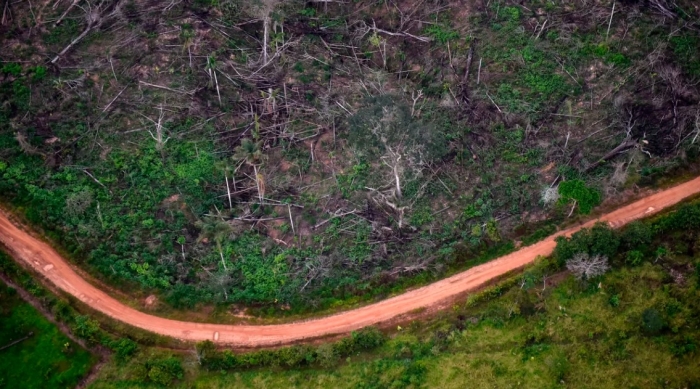 Brazil, home to the Amazon rainforest, is among at least 105 countries pledging to reverse deforestation as part of an agreement signed at a major international climate summit in Glasgow, Scotland.

The Glasgow Leaders' Declaration on Forests and Land Use also includes Indonesia and the Democratic Republic of Congo, and its signatories account for about 85% of the world's forests.

The agreement aims to conserve and accelerate restoration of forests and to significantly increase finance and investment to promote sustainable forest management, conservation and support for Indigenous and local communities.

Politicians praised the deal, but it met with less enthusiasm from activist groups.

President Biden, who is attending the summit known as COP26, said the plan will "help the world deliver on our shared goal of halting natural forest loss."

He said it would restore 200 million hectares (nearly 500 million acres) of forest and other ecosystems by 2030. "We're going to work to ensure markets recognize the true economic value of natural carbon sinks and motivate governments, landowners and stakeholders to prioritize conservation," Biden said.