US House, Progressives, Pramila Jayapal, Politics, Democratic Party, US Congress
Save for Later
From The Left 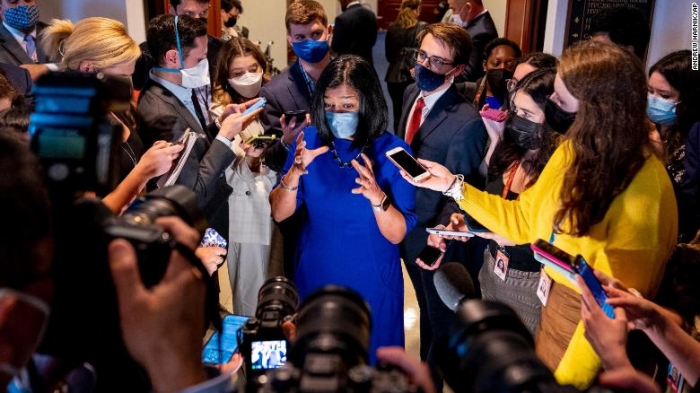 Democratic Rep. Pramila Jayapal has risen quickly in the ranks of Washington to become a powerful progressive leader on Capitol Hill since first winning her House seat in 2016.

Democrats control extremely narrow majorities in Congress, a dynamic that has empowered moderates as well as progressives and the two factions have become locked in a power struggle.

Against that backdrop, the Washington state Democrat has become a prominent voice for the party's left flank and liberal policies as chairwoman of the Congressional Progressive Caucus.

Before coming to represent Seattle in Congress, Jayapal was...