The Demand for Money Behind Many Police Traffic Stops

Criminal Justice, police reform, Inequality, Justice, Police
Save for Later
From The Left 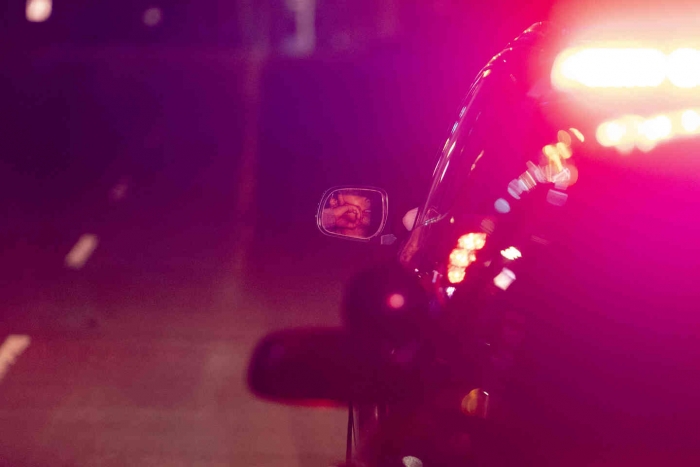 Harold Brown’s contribution to the local treasury began as so many others have in Valley Brook, Okla.: A police officer saw that the light above his license plate was out.

“You pulled me over for that? Come on, man,” said Mr. Brown, a security guard headed home from work at 1:30 a.m. Expressing his annoyance was all it took. The officer yelled at Mr. Brown, ordered him out of the car and threw him to the pavement.

After a trip to jail that night in 2018, hands cuffed and blood running down his face onto his uniform, Mr. Brown eventually arrived at the crux of the matter: Valley Brook wanted $800 in fines and fees. It was a fraction of the roughly $1 million that the town of about 870 people collects each year from traffic cases.

A hidden scaffolding of financial incentives underpins the policing of motorists in the United States, encouraging some communities to essentially repurpose armed officers as revenue agents searching for infractions largely unrelated to public safety. As a result, driving is one of the most common daily routines during which people have been shot, Tased, beaten or arrested after minor offenses.

Read full story
Some content from this outlet may be limited or behind a paywall.
Criminal Justice, police reform, Inequality, Justice, Police