COP26: The limits on Biden's power to help save the planet

Climate Change, Global Warming, Joe Biden, COP26
Save for Later
From The Center 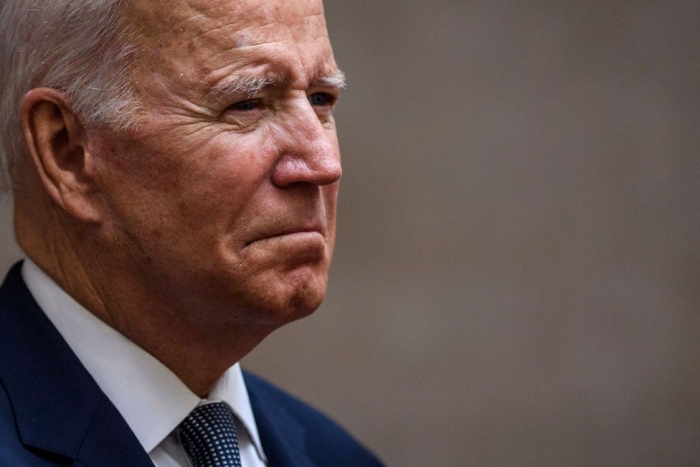 When Joe Biden takes to the stage in Glasgow later to deliver his speech to COP26, you can be sure he will want to underline one thing.

Just as he did at his news conference last night in Rome at the G20, he will set out his green credentials; American leadership on climate change.

He can point to a gargantuan spending bill about to go before Congress, which has an eye-watering $555bn (£400bn) for clean energy credits and incentives. It will be the biggest investment in US history to tackle global warming.

But, but, but - this legislation hasn't yet been passed because he's not sure he's got the votes.

One of the most significant proposals - a programme that would reward power companies for moving away from fossil fuels and penalising those who don't - was nixed by a Democratic senator from West Virginia coal country, Joe Manchin.

The failure to make progress on this legislation has been frustrating as hell for the White House, who wanted to have the measures passed before Air Force One arrived in Italy.