Healthcare, ACA, insurance subsidies
Save for Later
From The Center 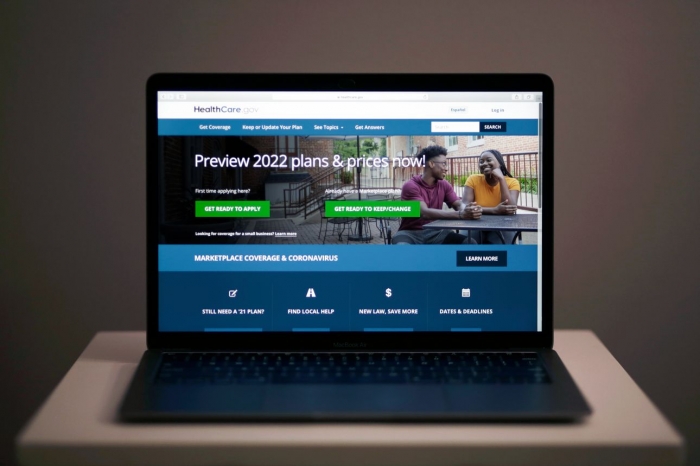 The launch of the Affordable Care Act’s open enrollment Monday will test whether more generous financial assistance to consumers helps President Biden reach his goal of boosting coverage by building on the health law.

Many consumers will see lower prices because Congress passed a $1.9 trillion coronavirus-aid bill in March that provided larger premium subsidies and made more people eligible for them. Democrats are now negotiating to preserve the expanded subsidies, which are set to end next year, in Mr. Biden’s social-spending and climate bill.

Sixty-seven percent of enrollees who stay with the same type of plan they had in 2021 will pay $10 or less a month in 2022 after the increased subsidies, according to federal officials. Open enrollment runs from Nov. 1 through Jan. 15 in the 36 states that use the federal exchange.

The low-price plans are a result in part of the relief legislation that provided zero-dollar premiums to people with incomes between 100% and 150% of the federal poverty level, which is an income of about $12,800 to more than $19,000 for a single person. Consumers can also use subsidies for the lowest-priced plans sold on the exchanges. Lower-priced plans can come with higher out-of-pocket costs, but shoppers may also be eligible for subsidies to lower those expenses.

“You pay less than $10 for a cup of coffee a week,” said Health and Human Services Secretary Xavier Becerra in an interview. “It’s a fantastic deal. There are more plans, and the good thing is there are more insurers coming in so there are more choices.”

Read full story
Some content from this outlet may be limited or behind a paywall.
Healthcare, ACA, insurance subsidies