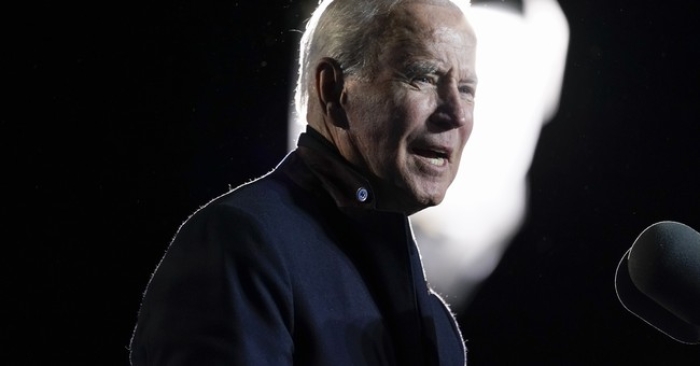 President Biden on Sunday was asked about the administration’s plan to pay illegal immigrants who had been separated from their families under the Trump administration $450,000 per person. Instead of responding, Biden just scratched his head.

"Mr. President, is it true we're going to give $450,000 to border crossers who are separated?" Fox News’s Peter Doocy asked the president as he rode down an escalator at the G20 summit.

Instead of responding, Biden gave a blank stare and scratched his head.

According to The Wall Street Journal, the payments could total...