Abortion, SCOTUS, Texas abortion law
Save for Later
From The Center 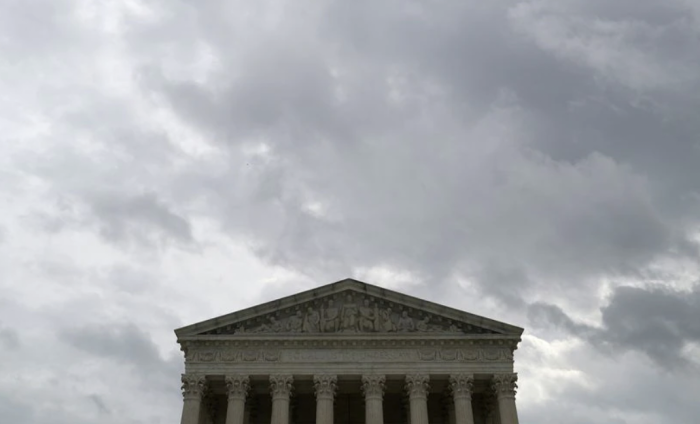 The U.S. Supreme Court is set to hear arguments on Monday in challenges by President Joe Biden's administration and abortion providers to a Texas law that imposes a near-total ban on the procedure and lets private citizens enforce it - a novel design that has shielded it from being blocked by lower courts.

Abortion rights in the United States are hanging in the balance as the nine justices take up the dispute over the Texas law barring abortions after about six weeks of pregnancy before hearing arguments on Dec. 1 over the legality of a Mississippi measure prohibiting the procedure after 15 weeks of pregnancy.

The Texas dispute reached the Supreme Court with unusual speed. The justices agreed to take up the matter on Oct. 22, bypassing lower courts that are considering the challenges. The Supreme Court on a 5-4 vote on Sept. 1 declined to halt the law.

The challenges will determine whether federal courts can hear lawsuits aimed at striking down the Texas law and whether the U.S. government even can sue to try to block it. If the justices keep federal courts out of the process by virtue of the law's unique design, it could be replicated in other states and curtail abortion access in other parts of the country.