defense department, Defund the Police, Austin, Texas, Violence in America
Save for Later
From The Right 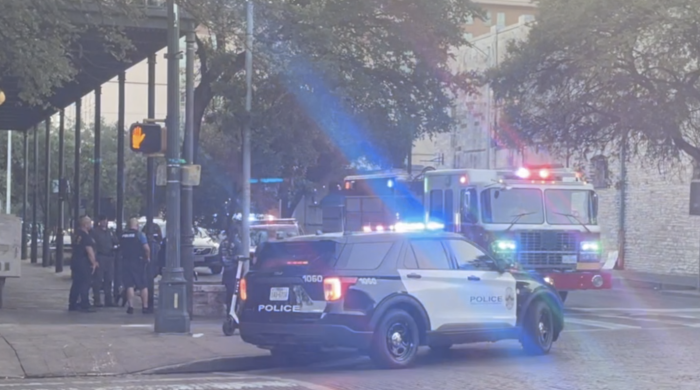 Amid nationwide protests seeking police reforms last summer, the Austin, Texas, city council decided to cut about one-third of its police budget – the largest cut of any major city in America.

Councilman Greg Cesar, a progressive who spearheaded the push to cut funding, said the vote offered a moment to "celebrate what the movement has achieved for safety, racial justice and democracy."

But since the budget cut, Austin has gotten much less safe. According to statistics compiled by the data analysis firm AH Datalytics, the city has seen a nearly 71% increase in homicides over the past year. While homicides have increased nationwide since 2020, Austin’s increase is one of the largest the firm has tracked.