Culture, Elections, culture war
Save for Later
From The Left 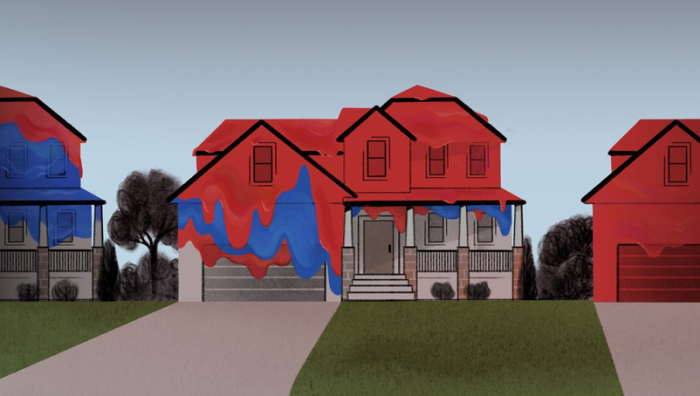 Ever since the Unite the Right rally, in 2017, Virginia’s politics have been in flux. Is the state, like Charlottesville, a place under threat from reactionaries, or is it, also like Charlottesville, a place that has fought them back? This past week, two developments have pointed toward some resolution: a civil trial against the rally’s organizers began, and the city of Charlottesville released six proposals to take ownership of the Confederate monuments that drew the extremists in the first place. The Statuary Park at Gettysburg proposed displaying the monuments alongside other Civil War statues, though it didn’t want the bases (too expensive) and suggested that the city help it apply for a grant to cover the transportation costs. A man named Frederick Gierisch, from Utopia, Texas, sent a handwritten letter volunteering to display them on his ranch, noting (according to an excellent report from Erin O’Hare of Charlottesville Tomorrow) that “I don’t believe the left will be happy until all history is destroyed which is a shame because it is our history whether good or bad.” The lone local proposal came from Charlottesville’s Jefferson School African American Heritage Center, which proposed to melt down the statues into bronze ingots, hold the ingots in reserve for six months of community engagement, and then allow artists to create a new work to be gifted back to the city. There was something politically ingenious about the proposal, which synthesizes the radical call to destroy the statues and more moderate discomfort with the idea. “We’re not forgetting history, we’re saying that these monuments were an inadequate statement about our values,” a prominent local activist and University of Virginia professor named Jalane Schmidt, who helped conceive the plan, told Charlottesville Tomorrow.

Read full story
Some content from this outlet may be limited or behind a paywall.
Culture, Elections, culture war