Technology, Polarization, Facebook, Social Media, Media industry
Save for Later
From The Center 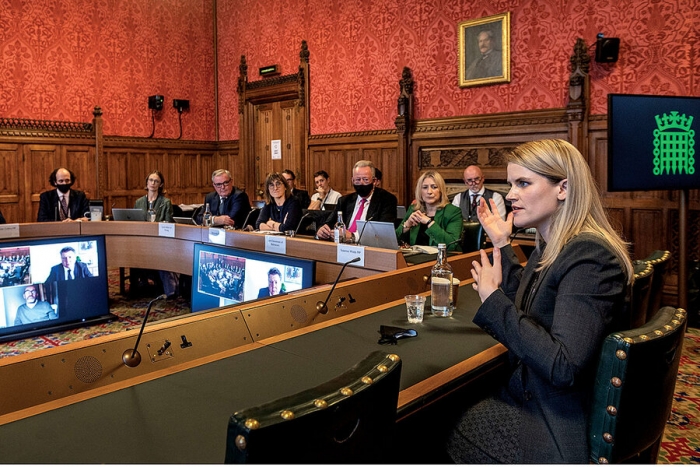 Facebook, the social media behemoth with more than 2.8 billion users worldwide, has been weathering storms of criticism ever since its founder Mark Zuckerberg began it as an online project connecting college students in 2004.

But the 17-year-old company newly rebranded as Meta – which also includes Instagram and WhatsApp, with their billions of global users – is now confronting an unprecedented level of scrutiny after a former Facebook employee secretly copied tens of thousands of pages of the company’s internal research. These appear to show the company has been well aware that its platforms contribute to a host of social ills, even as its profits reach new heights.

This trove of private information, which has been dubbed the Facebook Papers, reveals how the company’s own studies found its platforms damage the well-being of teenage girls, how its algorithms seize on human rage and foment the spread of misinformation and civic strife, and how it has enabled human trafficking and ethnic violence in countries in which it makes little effort to moderate content.

Read full story
Some content from this outlet may be limited or behind a paywall.
Technology, Polarization, Facebook, Social Media, Media industry