Food, Regulation, Salmonella, meat industry
Save for Later
From The Left 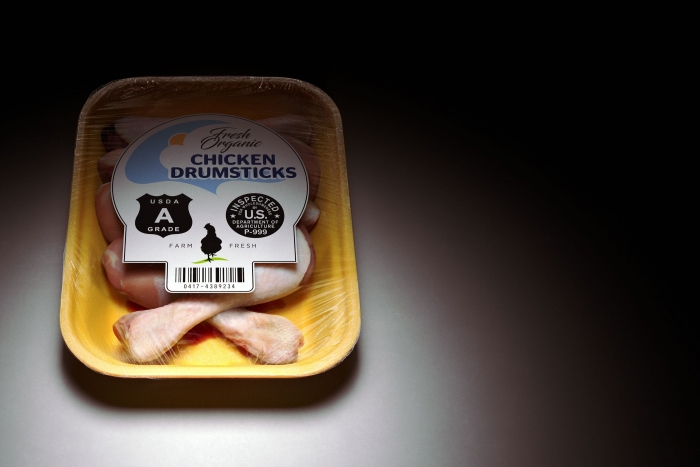 In May 2018, a rare and virulent strain of salmonella caught the attention of America’s top disease detectives. In less than two months, the bacteria had sickened more than a dozen people, nearly all of them on the East Coast. Many said they’d eaten chicken, and federal food safety inspectors found the strain in chicken breasts, sausages and wings during routine sampling at poultry plants.

But what seemed like a straightforward outbreak soon took a mystifying turn. Cases surfaced as far away as Texas and Missouri. A 1-year-old boy from Illinois and a 105-year-old woman from West Virginia fell ill. There was a teenager who’d just returned from a service trip in the Dominican Republic and a woman who’d traveled to Nicaragua. But there were also people who hadn’t traveled at all.

Victims were landing in the hospital with roiling stomach pains, uncontrollable diarrhea and violent bouts of vomiting. The source of the infections seemed to be everywhere.