Unpacking the noise around Dr. Anthony Fauci and beagle experiments

Facts and Fact Checking, Anthony Fauci, NIH, NIAID, fact checking
Save for Later
From The Left 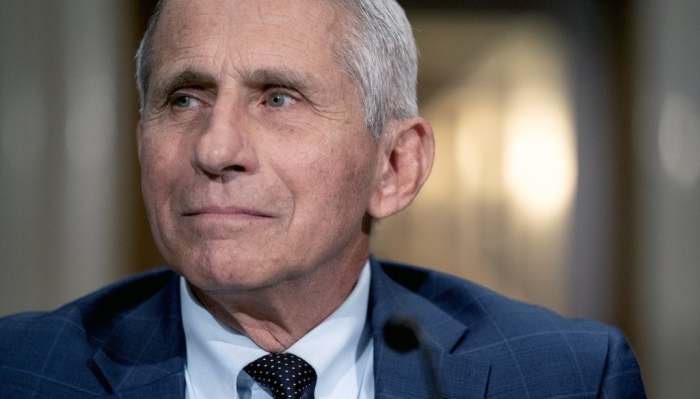 If you’ve seen media reports or social media postings about beagle puppies and Dr. Anthony Fauci, the White House’s chief medical adviser, you might be wondering what’s going on.

Recent blog posts from a conservative watchdog group interested in animal research spending have prompted a wave of criticism aimed at the nation’s top infectious diseases expert, with lawmakers writing him over allegations that his government agency funded research that put beagles through cruel experiments.

The group, the White Coat Waste Project, founded in 2013 by former Republican strategist Anthony Bellotti, has released three blog posts in recent months. The reports are based largely on public records and documents obtained through Freedom of Information Act requests.

Collectively, the posts accuse the National Institute of Allergy and Infectious Diseases, which Fauci directs, of allocating money for various studies that exposed beagles to harsh treatment, including sand fly bites, devocalization and euthanasia.

NEWS
Fact-Checkers Are Used to Confuse the Public: Sharyl Attkisson
The Epoch Times

Fact-Checkers Are Used to Confuse the Public: Sharyl Attkisson
The Epoch Times