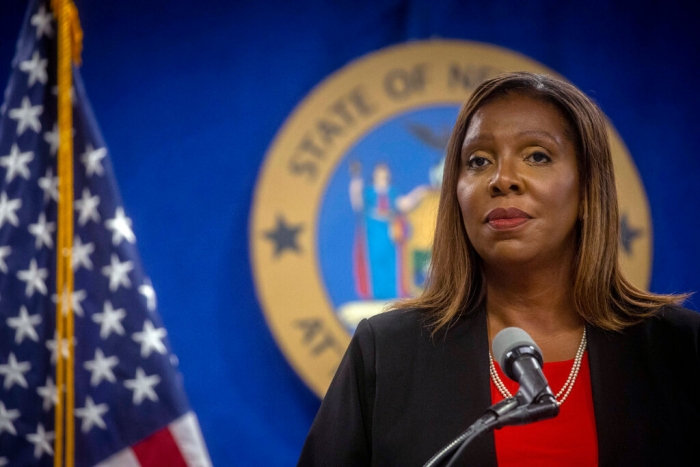 Letitia James, the New York attorney general who oversaw the inquiry into sexual harassment claims against former Gov. Andrew M. Cuomo that ultimately led to his resignation, declared her candidacy for governor on Friday, setting up a history-making, high-profile matchup in the Democratic primary.

She begins the campaign as Gov. Kathy Hochul’s most formidable challenger, and her announcement triggers a start to what may be an extraordinarily competitive primary — a contest set to be shaped by issues of ideology, race and region in a state still battling its way out of the pandemic.

Her announcement also comes at a volatile moment in state politics, a day after Mr. Cuomo was charged in a sexual misconduct complaint based on the account of one of the women whose claims of sexual harassment were detailed in the attorney general’s report.