Climate Change, carbon emissions, Greenhouse Gases
Save for Later
From The Left 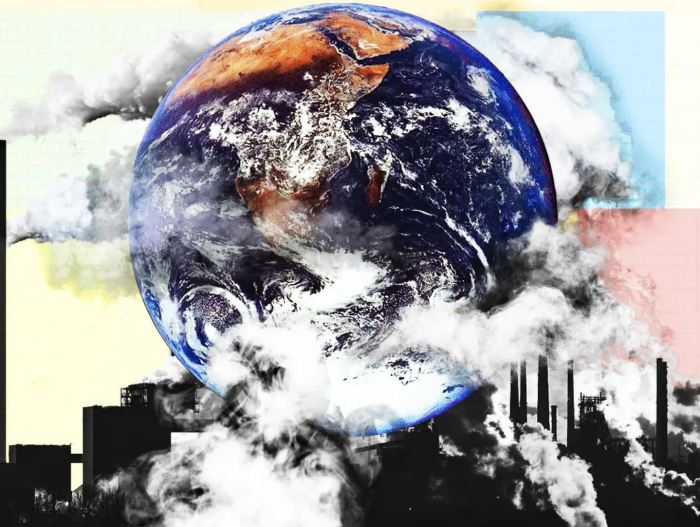 Corporations and countries around the world are promising to eliminate their contributions to climate change. But many of their targets for cutting greenhouse gas emissions are prefaced by a slippery phrase: “net-zero.”

More than 130 countries have set or are considering net-zero emissions goals, and many are stepping up as they prepare for next week’s COP26 climate meeting in Glasgow, Scotland. The United States, New Zealand, Costa Rica, Japan, and Argentina all aim to achieve net-zero emissions by 2050. The European Union aims to be “climate-neutral,” another way of framing net-zero. Even Russia and Saudi Arabia (the world’s top oil exporter) now have net-zero emissions targets.

Private companies are getting into the game, too. At least 20 percent of the 2,000 largest companies have set net-zero emissions targets, including giants like Apple, Ford, and Microsoft.

But “net-zero” is different from zero emissions, and this nebulous term can obscure a lot of important differences in how countries and companies actually plan to limit their contributions to climate change.

There are no standards that govern what activities actually count as net-zero. “The ‘net’ is always there in front of the ‘zero,’ but the ‘net’ part is a bit vague, especially with country-level commitments,” Derik Broekhoff, a senior scientist at the Stockholm Environment Institute, told Vox.