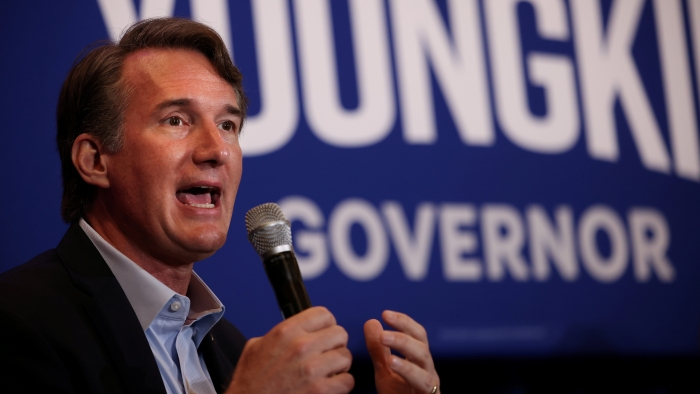 On Oct. 25 Youngkin released an ad featuring a supporter named Laura Murphy, who tried to ban Beloved from her son’s school in a northwest suburb of Virginia in 2013, and later lobbied state lawmakers to pass a bill allowing parents to “opt out” their children from reading sexually explicit content in schools. Youngkin’s challenger, Democrat Terry McAuliffe, later vetoed the bill when he was serving a term as governor.

Read full story
Some content from this outlet may be limited or behind a paywall.
Politics, Toni Morrison, Schools, Virginia, Elections, Sex, Terry McAuliffe, Glenn Youngkin