Why Martin Luther King Couldn't Get a Carry Permit

Gun Control and Gun Rights, Martin Luther King, race and racism
Save for Later
From The Right 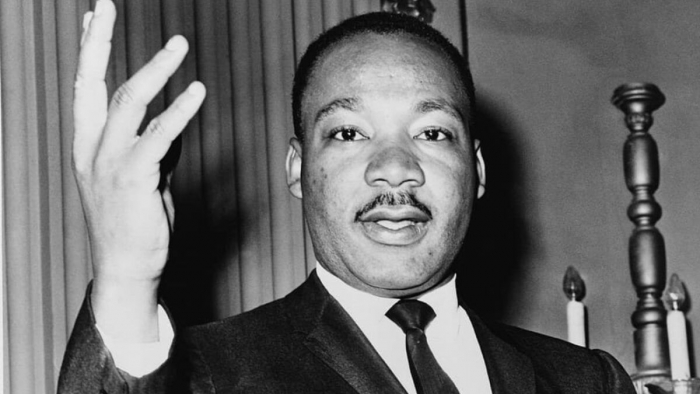 After his home was bombed in 1956, Martin Luther King Jr. applied for a permit to carry a gun. Despite the potentially deadly threats that King faced as a leader of the Montgomery, Alabama, bus boycott, the county sheriff, Mac Sim Butler, said no.

Next week the Supreme Court will consider a challenge to a New York law similar to the Alabama statute that empowered local officials like Butler to decide who could exercise the constitutional right to bear arms. The briefs urging the Court to overturn New York's statute include several from African-American organizations that emphasize the long black tradition of armed self-defense, the racist roots of gun control laws, and their disproportionate impact on racial and ethnic minorities.

Read full story
Some content from this outlet may be limited or behind a paywall.
Gun Control and Gun Rights, Martin Luther King, race and racism