Here are the QAnon supporters serving in state legislatures

Polarization, Politics, QAnon
Save for Later
From The Left 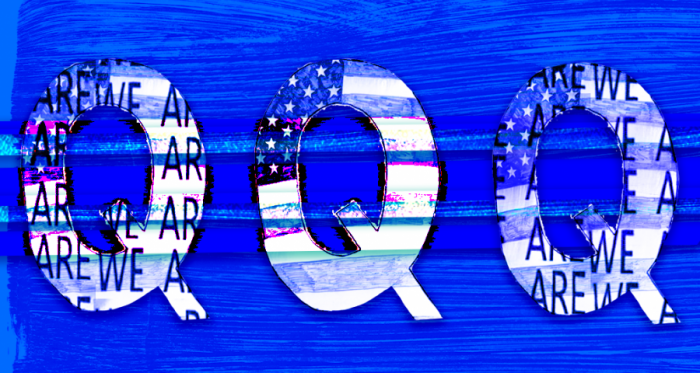 Multiple people who have expressed some level of support for the QAnon conspiracy theory, which got its start on far-right message boards, are now serving in state legislatures throughout the United States.

The QAnon conspiracy theory revolves around an anonymous account known as “Q,” who claimed to have an inside scoop showing former President Donald Trump had a secret plot that would take down his perceived enemies, the “deep state,” and a cabal of Democratic pedophiles. Some supporters of QAnon have been tied to violent incidents and participated in the January 6 insurrection at the U.S. Capitol, and government agencies have issued internal warnings over the false conspiracy theory.

There are 10 known incumbent state legislators who have previously endorsed or given credence at some level to the conspiracy theory or promoted QAnon content.