Taxes, Economic Policy, Build Back Better, wealth tax, tax hikes, banking and finance
Save for Later
From The Right 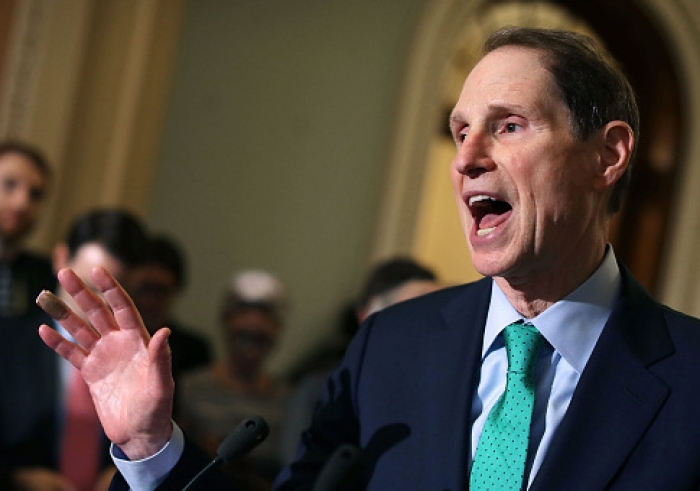 An aborted Democratic plan to tax assets held by billionaires was vulnerable to attack on constitutional grounds, experts told the Washington Free Beacon.

The Constitution authorizes three forms of taxation, and tax-law gurus interviewed by the Free Beacon said the ill-fated billionaire's tax did not fit neatly in any of those categories. The measure would have taxed assets that appreciate in value year over year—like a stock or a closely held company—which aren't currently taxed until they're sold.

Advocates believe the billionaire's tax would have raised $200 to $250 billion over the next decade. The Wyden plan applied to taxpayers with a net worth of $1 billion or those who report $100 million in income for three consecutive years. Wyden and Treasury Secretary Janet Yellen embraced the billionaire's tax after a handful of congressional Democrats came out against other, more straightforward revenue raisers, such as hiking the capital gains tax.