Should Democrats have embraced the billionaire tax? 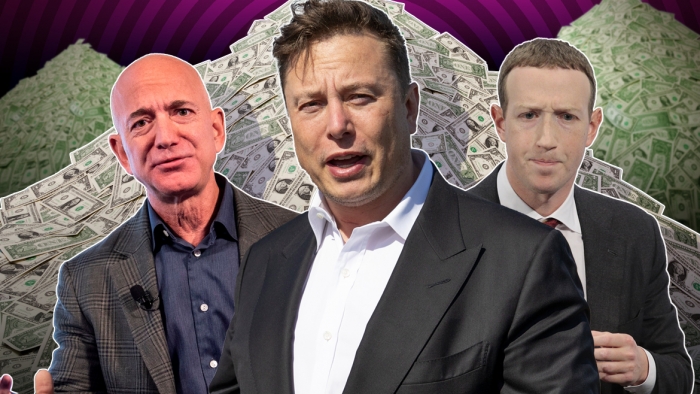 As congressional Democrats ironed out the details of their ambitious social spending and infrastructure package, the lawmakers considered a novel proposal for paying for it: a billionaire tax. But shortly after the idea was raised, it was axed thanks to opposition among key party members, specifically Sen. Joe Manchin of West Virginia.

The proposed tax was designed to close pathways that have allowed a small number of the country’s richest people to accumulate enormous wealth while paying a lower effective tax rate than most working Americans. Under current law, assets like stocks are subject to taxes only when they’re sold, regardless of how much they go up in value. Had the billionaire tax been enacted, anyone with more than $1 billion in assets would have had to pay taxes on any stocks that increased in value over the course of the year.