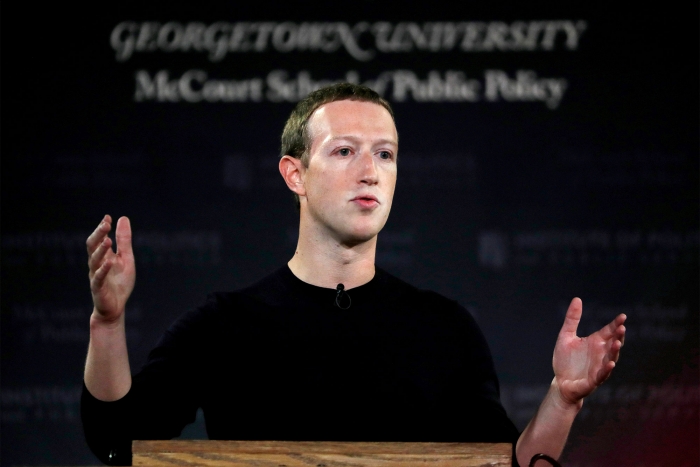 As whistleblowers continue to dump documents revealing internal Facebook discussions about controlling content, one thing is striking: The thousands of pages released so far contain zero signs of staff worries about (or even awareness of) left-wing hate speech and misinformation.

Perhaps we’re only seeing part of the picture. But Facebook staffers’ incessant drive to censor right-wing stories and sites suggests they really are blind to the often-outrageous speech from outlets on the other side of the spectrum.

The Wall Street Journal’s blockbuster report this week detailed how the social-media giant’s “employees have consistently pushed to suppress or de-platform right-wing outlets.” The company itself also gave out “strikes” when third-party fact-checkers ruled a platform had published “false” content, with repeat offenders sometimes suspended from the site: “Escalations came more frequently against conservative outlets.”

Breitbart News was a particular target, with Facebook staffers even trying to get the site removed from the News Tab, as one worker got kudos for his complaint about “Breitbart and similarly hyperpartisan sources (none of which belong in News Tab)” depicting Black Lives Matter “in a very negative way.”

The media wants to paint Joe Biden as a failure. He won’t let that happen.
Jennifer Rubin