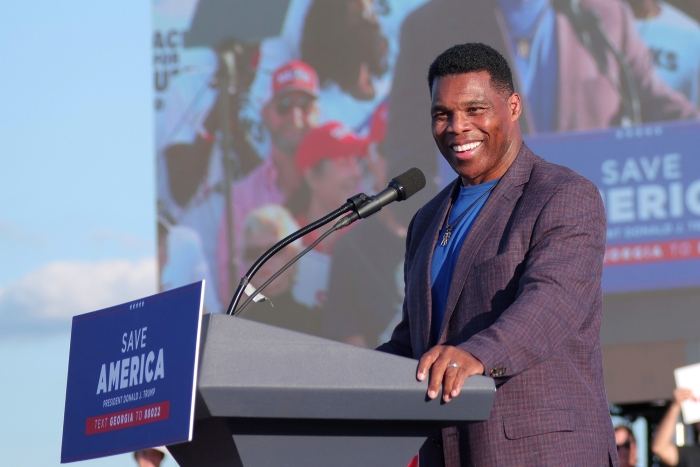 Senate Minority Leader Mitch McConnell has come out in support of Herschel Walker’s US Senate bid in Georgia, joining former President Donald Trump in endorsing the former NFL star as Republicans try to win back the chamber in 2022.

McConnell (R-Ky.) was reportedly reluctant to back Walker over concern with the legendary running back’s ability to win in Georgia, and he once suggested that former GOP Sens. Kelly Loeffler and David Perdue run again.

But he seemed to come around after a couple of “cordial conversations” with Walker, Fox News reported.

Walker, 59, is running in the Republican primary in Georgia to face Democratic Sen. Raphael Warnock on Nov. 8, 2022 — a race that could decide which party will hold a majority in the Senate.