Politics, Defund the Police, race and racism
Save for Later
From The Right 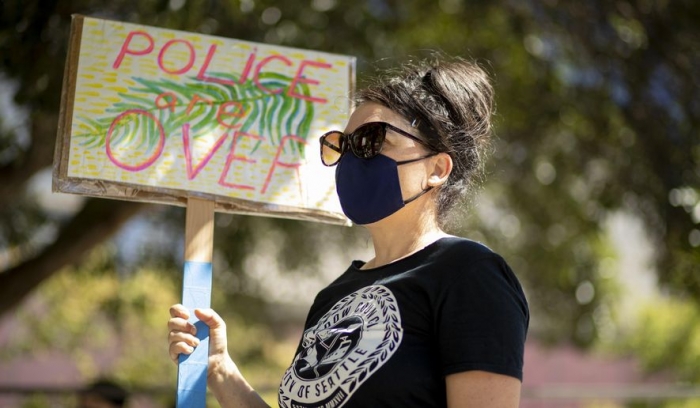 Marques Warren got a late-night phone call at his Seattle home last year during racial justice riots, and it turned him against the idea of “defund the police.”

The call came from the security alarm company for the liquor store he owns downtown. A break-in was in progress.

Amid the mayhem of protests over the killing of George Floyd, sensors on the plate-glass windows detected the repeated blows of people trying to smash their way inside the store. Mr. Warren quickly answered “yes” when the security company asked whether he wanted them to call the police.

Read full story
Some content from this outlet may be limited or behind a paywall.
Politics, Defund the Police, race and racism