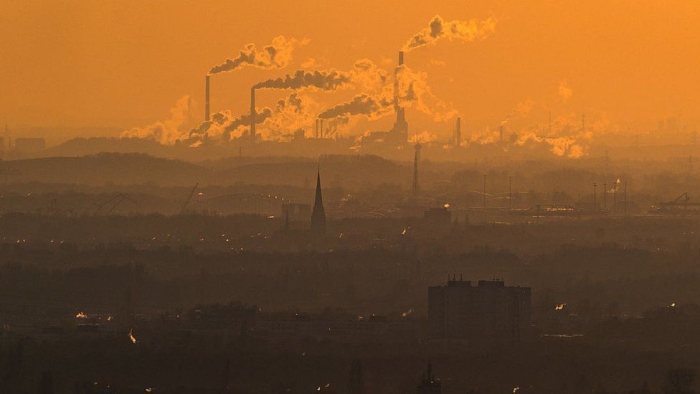 Their Emissions Gap report says country pledges will fail to keep the global temperature under 1.5C this century.

The Unep analysis suggests the world is on course to warm around 2.7C with hugely destructive impacts.

But there is hope that, if long term net-zero goals are met, temperatures can be significantly reined in.

Just a few days before COP26 opens in Glasgow, another scientific report on climate change is "another thundering wake-up call", according to the UN Secretary General, Antonio Guterres.

This week, we've already had a study from the WMO showing that warming gases were at a new high last year, despite the pandemic.