Elections, Virginia, Joe Biden
Save for Later
From The Left 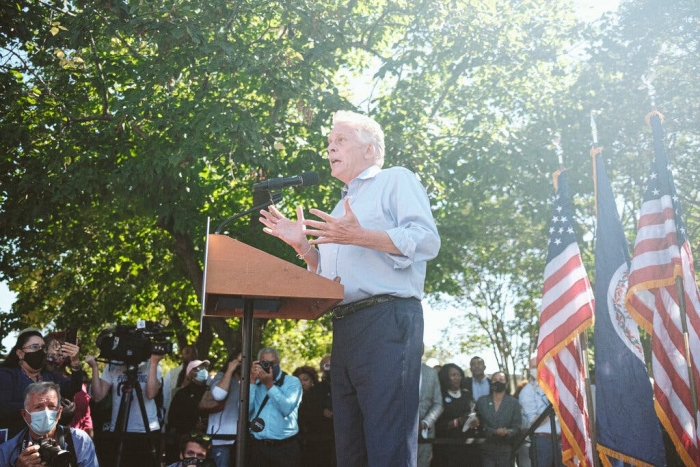 In Terry McAuliffe’s tough fight for a new term as Virginia’s governor, he has been striving to frame the election as a referendum on a president.

Just not the one who is currently sitting in the Oval Office.

For weeks, Mr. McAuliffe has made little mention of President Biden, instead using his campaign rallies, media interviews and millions of dollars in campaign advertising to make the race all about former President Donald J. Trump.

In a way, Mr. Biden’s scheduled campaign stop with Mr. McAuliffe Tuesday evening, as part of...

Read full story
Some content from this outlet may be limited or behind a paywall.
Elections, Virginia, Joe Biden