Does nuclear power have a place in a green-energy future? 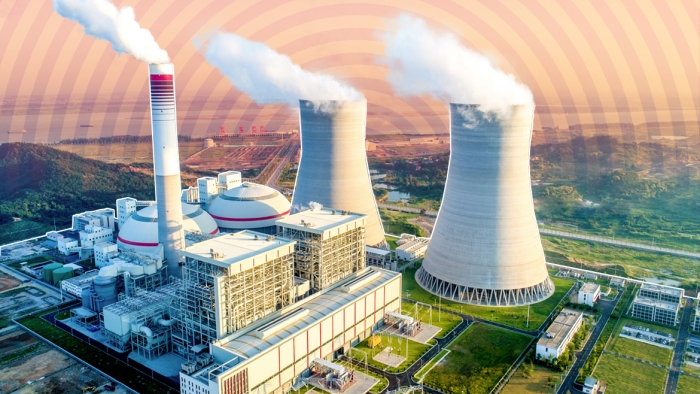 Countries around the world have set ambitious goals to fight climate change by drastically reducing their emissions in the coming decades. Doing so means replacing carbon-heavy power sources, like coal and gas, with green-energy solutions. Renewables like solar, wind and hydroelectric power will certainly play a major role. But environmentalists, scientists and lawmakers are divided on whether or not nuclear power should be part of a clean-energy future.

In the 1980s, nuclear power provided about 17 percent of the world’s energy. But high-profile disasters at Three Mile Island and Chernobyl led many countries to stop investing in new plants. More recently, the 2011 crisis at the Fukushima plant in Japan resulted in even more skepticism of nuclear power’s safety. Today, 10 percent of global energy comes from nuclear sources.

In recent years, however, the urgency of reducing emissions has led to a reconsideration of nuclear energy in some circles. Though it does create harmful waste, nuclear power doesn’t release any carbon into the air. This has led to debate over whether clean energy plans for the future should include an investment in new nuclear capacity.

NEWS
Gas prices are in the danger zone. Biden can't do much about it
CNN Business