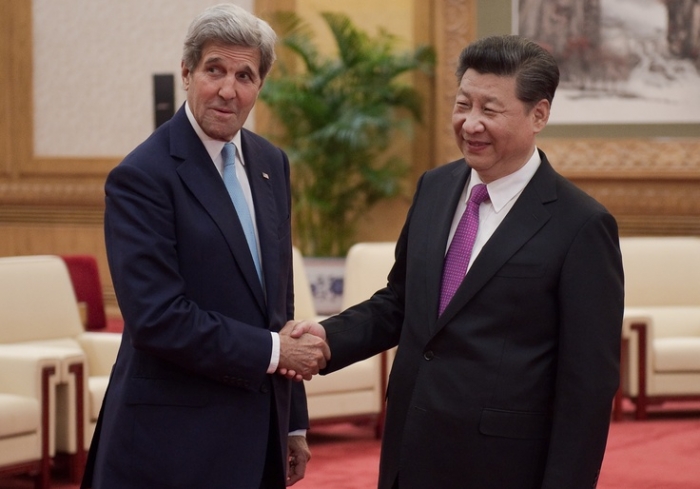 The Chinese private equity fund in which John Kerry holds a $1 million stake is not only invested in a tech company blacklisted for human rights abuses but is also a major shareholder in a solar panel company linked to labor abuses of the Uyghurs.

LONGi has come under fire from human rights groups and U.S. lawmakers for sourcing many of its raw materials from companies suspected of using forced labor in Xinjiang, a region in northwest China where the government has cracked down on the Uyghur population and other ethnic minorities.

Hillhouse is also a major funder of a tech company tied to the Chinese government’s surveillance of the Uyghurs, as first reported by the Washington Free Beacon last week. News of that investment led Republican senators to call on Biden to fire Kerry over ethics concerns. Further insight into Hillhouse's holdings is likely to increase scrutiny of Kerry’s finances and raise questions about whether he is using his role as climate envoy to block regulations on Chinese solar panel imports. While Kerry has acknowledged that many solar panels are produced with forced labor in Xinjiang, he has also indicated resistance to additional financial restrictions or penalties on these goods.