Middle East, Terrorism, Al Qaeda, Syria, US Military, National Defense
Save for Later
From The Center 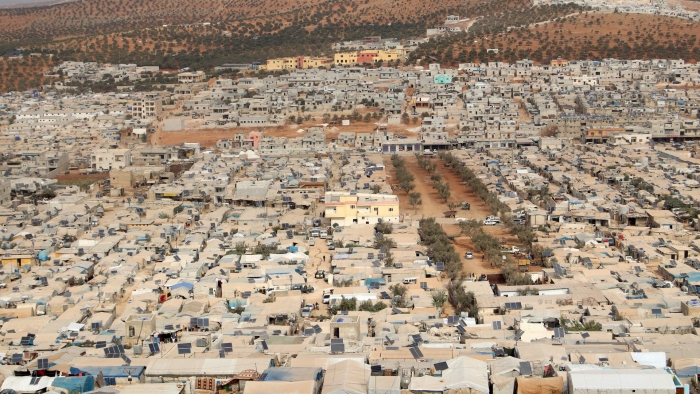 Why it matters: Syria serves as a "safe haven" for the extremist group to plan external operations, according to U.S. Army Maj. John Rigsbee.

What they're saying: "The removal of this al-Qaeda senior leader will disrupt the terrorist organization’s ability to further plot and carry out global attacks threatening U.S. citizens, our partners, and innocent civilians," Rigsbee said in the statement.

U.S. Central Command currently has "no indications of civilian casualties."