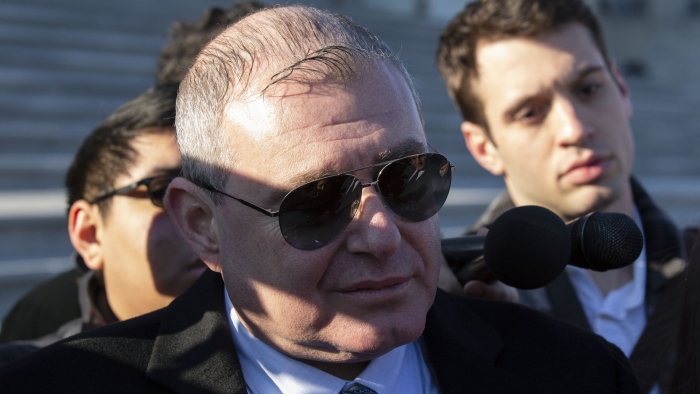 Florida businessman Lev Parnas was convicted Friday on charges of conspiracy to make foreign contributions to political campaigns, according to multiple outlets.

Why it matters: Prosecutors said Parnas, then an associate of former President Donald Trump's personal lawyer Rudy Giuliani, funneled over $150,000 from a Russian businessman into U.S. campaigns as part of an effort to land licenses in the U.S.'s legal cannabis industry.

Parnas also worked with Giuliani to pressure Ukraine into investigating President Biden for alleged corruption in the lead-up to the 2020 election.

Details: A jury found Parnas guilty of scheming to...