State Department, Afghanistan, Politics
Save for Later
From The Right 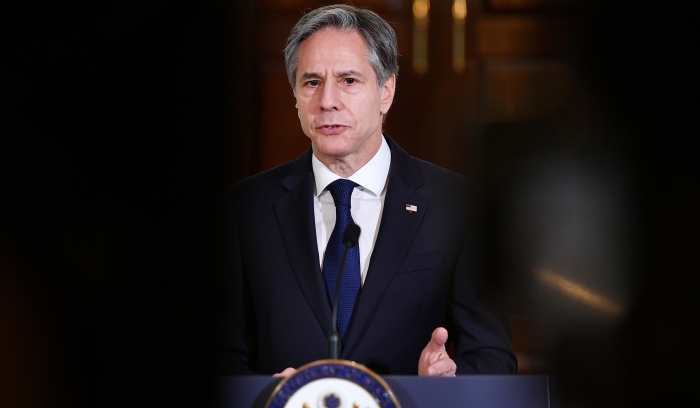 The U.S. State Department reportedly told congressional staff on Thursday that it is in touch with 363 American citizens in Afghanistan, including 176 Americans who want to leave the country.

The department said they have helped extricate 218 American citizens and 131 legal permanent residents from Afghanistan since August 31, when the U.S. completed its exit.

The figures, first reported by CNN’s Jennifer Hansler, disprove previous statements by the White House and State Department officials in August that claimed only 100 Americans who wanted to leave had been left behind.

Read full story
Some content from this outlet may be limited or behind a paywall.
State Department, Afghanistan, Politics