Federal Budget, Build Back Better, budget reconciliation, Taxes, Senate Democrats
Save for Later
From The Center 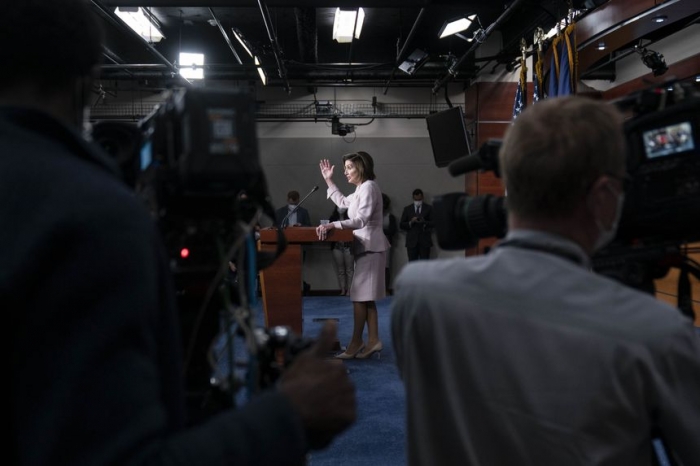 Democrats worked to quickly find new sources of revenue to pay for their roughly $2 trillion social-policy and climate package, seeking to target businesses and wealthy individuals in novel ways after proposed rate increases ran aground in talks.

The continued opposition by Sen. Kyrsten Sinema (D., Ariz.) to any increases in top marginal rates on corporations, individuals or capital gains has emerged as a major hurdle in the party’s quest to reach a new framework on the legislation. A person familiar with Ms. Sinema’s thinking said she has agreed to enough alternative revenue provisions with the White House to cover the full cost of the spending, creating a potential new path for Democrats to try to finance the cost of the package.

In a town hall late Thursday, President Biden acknowledged that he wouldn’t have the votes to boost the corporate tax rate but expressed optimism that Democrats would find other ways to raise revenue. Though he wasn’t precise, he cited a potential 15% minimum corporate tax rate, a levy designed to raise taxes on companies that are paying low rates now because of legal use of tax breaks, as well as a 15% minimum tax rate on international profits.

“You have 50 [Senate] Democrats, every one is a president,” he said on CNN. “So you’ve got to figure things out.”

Read full story
Some content from this outlet may be limited or behind a paywall.
Federal Budget, Build Back Better, budget reconciliation, Taxes, Senate Democrats