Republican Party, Donald Trump, 2024 election
Save for Later
From The Center 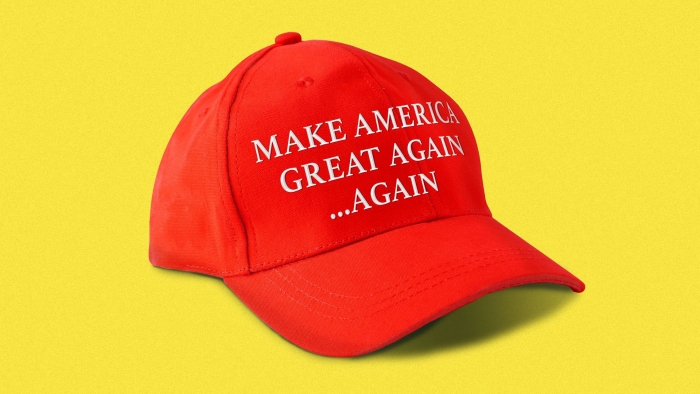 Former President Trump is telling most anyone who'll listen he will run again in 2024 — and poll after poll shows the vast majority of Republicans would gladly cheer him on and vote for him.

Why it matters: Trump is the heart, soul and undisputed leader of the Republican Party and will easily win the nomination if he wants it, the polls make unmistakably clear.

It's not just idle chatter. Trump is spending much of his time thinking about politics, holding calls with his political team and surveying polling.

Analysis
‘His Street Cred Went Up’: The Unintended Consequences of Outing the GOP Lawmakers at Jan. 6
Politico

Opinion
Senate Republicans are Terrified trump Will Run in 2024, Will Obviously Support Him Anyway
Vanity Fair

News
America thinks the unthinkable: More than half of Trump voters and 41% of Biden supporters want red and blue states to SECEDE from one another and form two new countries, shock new poll finds
Daily Mail