‘Why did we fight?’ Challenge of governing is wearing down Taliban. 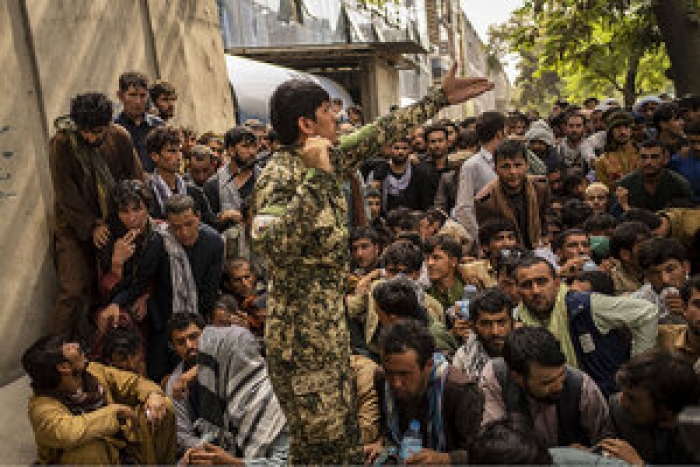 The veteran Taliban fighter once strove for martyrdom on the Afghan battlefield of what he considered an Islamic revolution.

But the Taliban insurgency’s lightning victory in August has yet to bring a long-promised paradise, says Rahmatullah. Instead, he fears, it’s revealing internal divisions, even resentment.

“We struggled and fought in extreme poverty. Now our leaders are ruling and have luxury cars and lots of facilities, but the majority of mujahideen don’t have salaries and their families are worse off,” says the fighter, who uses one name.