Elections, Terry McAuliffe, gender fluidity
Save for Later
From The Right 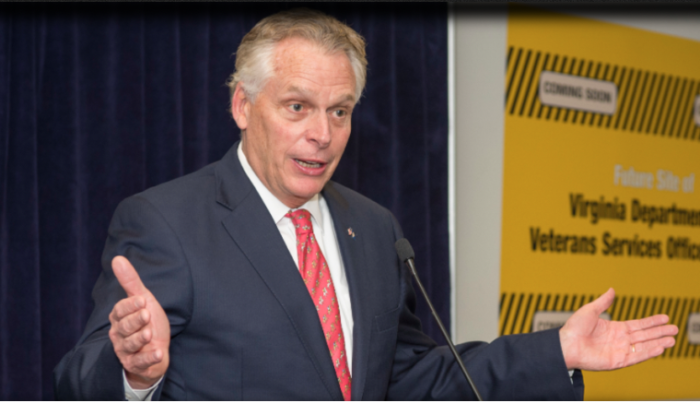 Imagine the following as a Glenn Youngkin ad:

The number of youth confused about their gender is up over 1,000 percent.

If it’s your child, Terry McAuliffe doesn’t think you should know about their struggle. He would force schools to hide a student’s new name and pronouns from parents. He even supports policies where schools use the child’s birth name with parents but a different name at school.