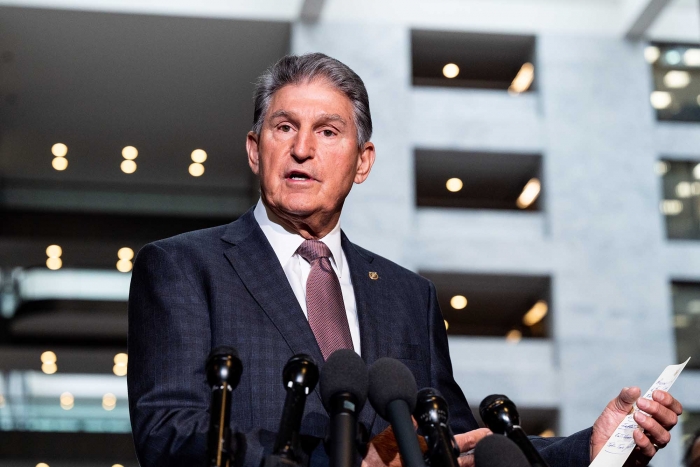 West Virginia Sen. Joe Manchin offered a lump of coal to his fellow Democrats after he demanded $150 billion in clean-energy initiatives be removed from a budget bill currently making its way through the Senate.

Senate sources confirmed to The Post that Manchin was “dug in” on climate issues.

“As a path forward there are two choices, compromise in some form or fashion or eliminate the climate aspect from reconciliation and work on it thereafter,” said one senior insider in the chamber.

Manchin has already expressed cost reservations about the...

Analysis
Why nuclear plants are shutting down
Vox

Analysis
Why the US isn’t ready for clean energy
Vox

News
Biden Administration Releases Plan to Shift Half of U.S. Energy to Solar by 2050
National Review