White House, Jen Psaki, Ethics Investigation, Politics
Save for Later
From The Right 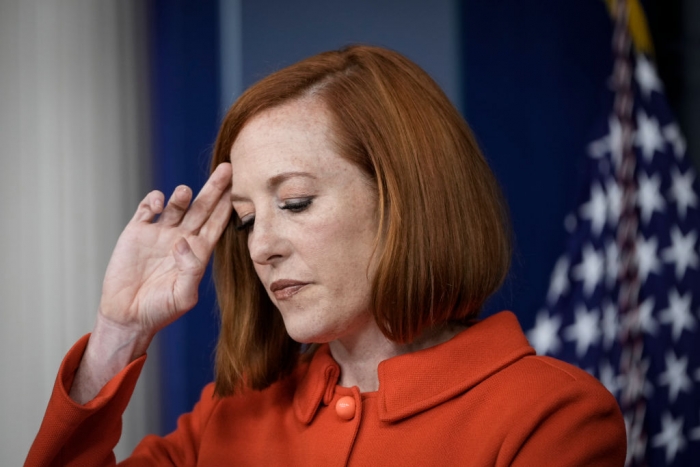 A government watchdog group has called for an investigation into White House Press Secretary Jen Psaki. Citizens for Responsibility and Ethics in Washington (CREW) filed an ethics complaint against Psaki on Friday. She’s being accused of endorsing Virginia gubernatorial candidate Terry McAuliffe in a press conference on Thursday.

The group alleged Psaki violated the Hatch Act, which forbids federal employees in the executive branch from political activity.

Read full story
Some content from this outlet may be limited or behind a paywall.
White House, Jen Psaki, Ethics Investigation, Politics

AllSides Media Bias Rating: Right
You agree.
Thank you! Community votes alone don't determine our ratings, but are valuable feedback and can prompt us to do more research.
106710/84317