White House, Ron Klain
Save for Later
From The Right 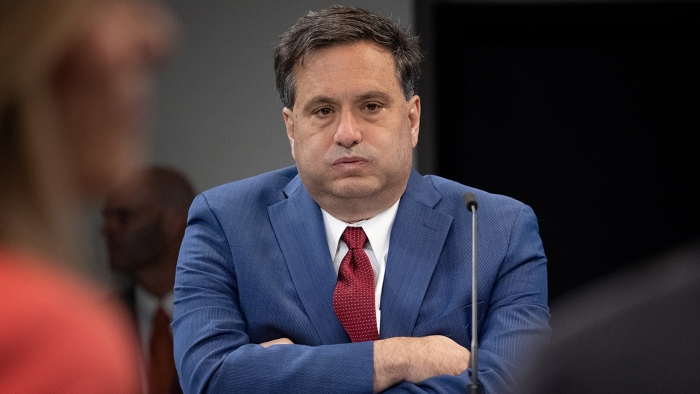 White House Chief of Staff Ron Klain, who was eviscerated by critics Thursday for endorsing a tweet that claimed inflation and supply chain issues affecting the country were "high class problems," once ripped the Trump administration for being out of touch on price increases.

Klain, a prolific tweeter, made news for appearing to agree with Harvard professor Jason Furman, who served as chair of the Council of Economic Advisers under President Barack Obama.

News
Why can’t Biden be the next LBJ or FDR? It comes down to math.
Christian Science Monitor