Politics, Donald Trump, Violence in America, Justice Department, January 6 committee
Save for Later
From The Left 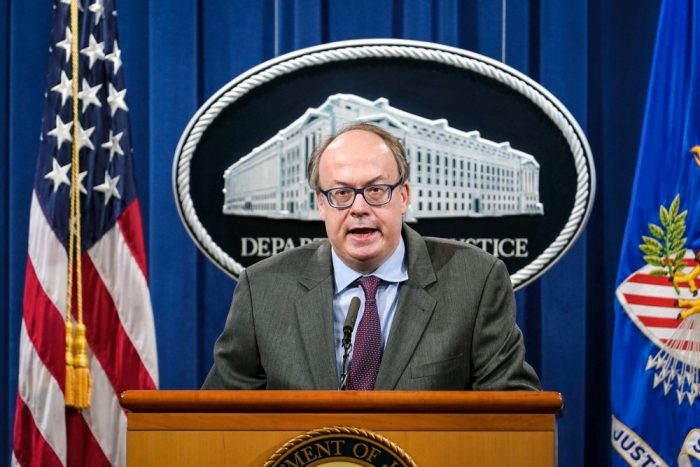 The congressional committee investigating the Jan. 6 riot at the U.S. Capitol on Wednesday subpoenaed a former Justice Department lawyer who played a key role in then-President Donald Trump’s effort to overturn the 2020 election.

The subpoena seeks sworn testimony and records from Jeffrey Clark, the former acting head of the Justice Department's civil division, by Oct. 29.

“The Select Committee needs to understand all the details about efforts inside the previous administration to delay the certification of the 2020 election and amplify misinformation about the election results,” Rep. Bennie Thompson, D-Miss., the committee’s chair, said in a statement. “We need to understand Mr. Clark’s role in these efforts at the Justice Department and learn who was involved across the administration. The Select Committee expects Mr. Clark to cooperate fully with our investigation.”

PERSPECTIVES BLOG
Not all polarization is bad, but the US could be in trouble