Should there be special programs for gifted students? 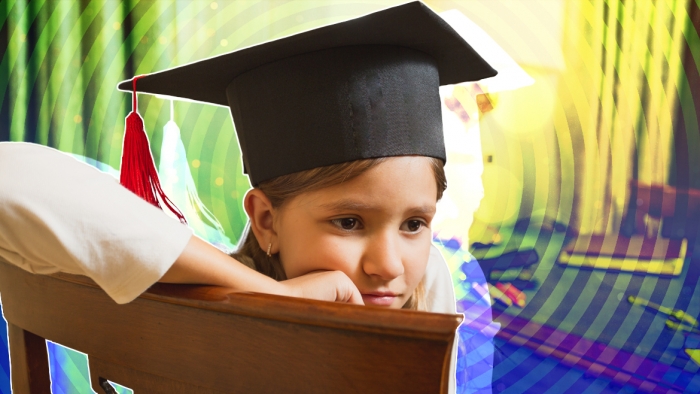 New York City Mayor Bill de Blasio on Friday announced a plan to gradually eliminate his city’s program for gifted and talented students in K-12 schools. Starting next fall, the nation’s largest school district will no longer admit incoming kindergartners into special gifted classes or schools. Instead, accelerated learning will be made accessible to all students in their own schools.

The impending change comes after years of criticism of the racial makeup of students in the city’s gifted and talented program. About 75 percent of the 16,000 students in New York’s gifted program are white or Asian, but those groups make up only about 25 percent of the total student body, according to the New York Times.

Programs that provide advanced academic instruction to high-performing students are offered in nearly every state. There are no national standards for how they should be carried out, so the specifics vary substantially based on state and city standards. Depending on the district, gifted students may attend a separate school, be placed in a different class or have a certain number of hours of specialized instruction a week.