The easiest cure for political distrust

Politics, Capitol Hill, public opinion, bridging divides
Save for Later
From The Center 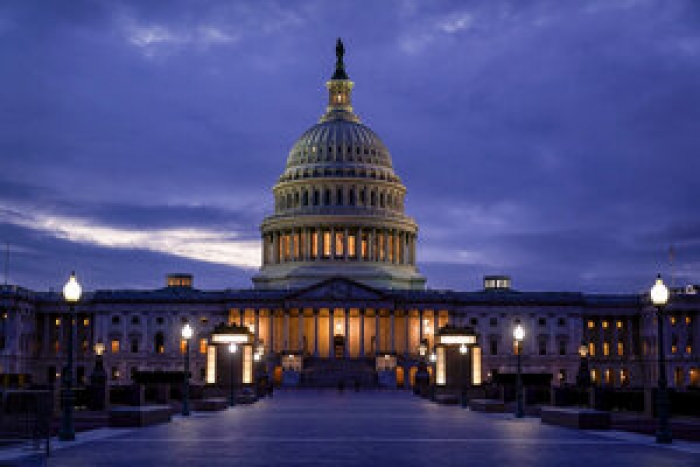 Nine months into the Biden presidency and a new but divided Congress, the political debate in the United States may be going far beyond policy issues, such as money for what has long been a bipartisan favorite, transportation infrastructure. In a new survey, more than half of both Biden and Trump voters view elected officials from the opposing party as “presenting a clear and present danger to American democracy.” More than 40% on each side say the same about anyone who strongly supports the opposing party.

These are merely perceptions, of course, but they play out in Washington with attacks on the alleged motives of individual lawmakers who hold up legislation. Such outliers in Congress are charged with anti-democratic behavior, or a violation of basic governing principles. Among voters, more than two-thirds say those in the opposing party want to eliminate the influence of progressive or traditional values in American life and culture, according to the same poll, which was conducted for the University of Virginia and Project Home Fire in July and August.

Read full story
Some content from this outlet may be limited or behind a paywall.
Politics, Capitol Hill, public opinion, bridging divides