Environment, Energy, sustainability, Pollution
Save for Later
From The Left 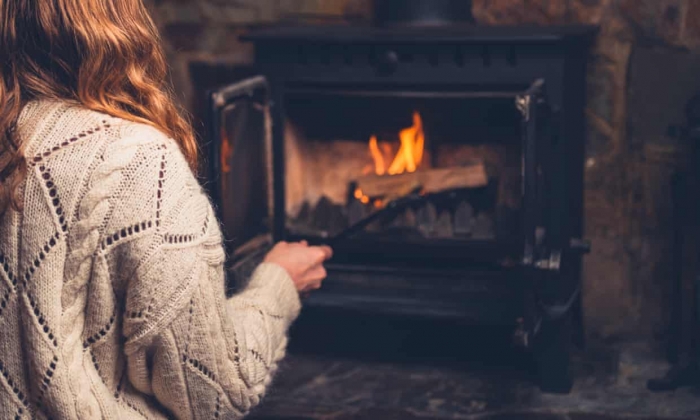 Only stoves that meet the ecodesign standard can be legally sold from the start of 2022 in the UK and EU, but experts said the regulation was shockingly weak.

The report used data on the emissions produced by stoves in perfect laboratory conditions and the pollution could be even higher in everyday use, the researchers said, with older stoves being much worse.

Tiny particle pollution – called PM2.5 – is especially harmful to health as it can pass through the lungs into the bloodstream and then be carried around the body and lodge in organs. At least 40 ,000 early deaths a year are attributed to wood burning in Europe.