‘Naively ambitious’: How COVAX failed on its promise to vaccinate the world

coronavirus, World, coronavirus vaccine
Save for Later
From The Center 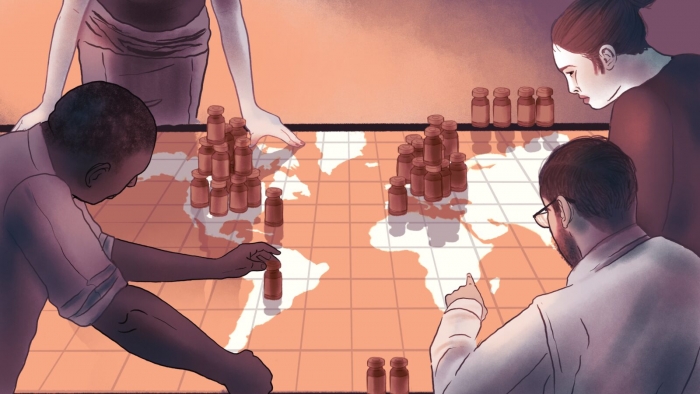 A round the world this spring, country after country awaited their first Covid-19 vaccine shipments. They’d been promised deliveries by COVAX, the ambitious global collaboration set up to give people in rich and poor nations equitable access to the shots, but now, the vaccines were failing to arrive. In many cases, COVAX officials wouldn’t even answer the phone or respond to emails from top diplomats when asked what was happening.

Uruguay was one of those nations. Its United Nations ambassador in Geneva, Álvaro Moerzinger Pagani, said his country bought vaccines from COVAX but was unable to speak to officials at the organization. “Maybe we don’t have the contacts,” he said. Libya’s UN ambassador in Geneva said he was also shut off from those with answers. COVAX “certainly was not fair and it was not equitable,” said the diplomat, Tamim Baiou. In desperation, the governments from both countries gave up on waiting for their COVAX purchases and made their own deals with pharmaceutical companies, effectively paying twice. The systems COVAX set up, said Baiou, didn’t match “what they’re promoting to the world.”